Arci Comitato Territoriale Lecce has worked for years in cultural and social policies, in social disadvantage, legality, active participation preventing the risk of social exclusion and promoting better life conditions for young people, a minor, citizens and families in economic and social disadvantage in a perspective of integration between policies and resources.

It promotes good practices at school for legal education, for rights, gender respect, it spreads prevention action of homophobic attitude, it educates to respect all forms of disability and diversity.

It’s active for years in the field of immigration with several activities in order to contribute to the creation or social, civil and economic integration paths for migrants and refugees in Lecce and it province, improving the reception, the access to job, promoting care and education integrated programs and creating a network of local “support” to strengthen their independence.

So in order to prevent social exclusion phenomenon, disadvantage of vulnerable people and the danger of social deviance, ARCI offers several services, living priority a methodology of networking and inter-institutional collaboration between third sector and public and private institutions. 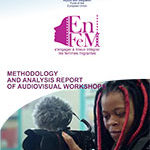 They are now available for download the EnFeM Project publications. You can find them in our downloa... Read more 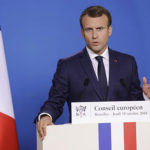 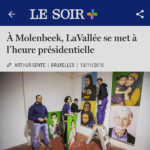